New in at Castello - the snapbacks that will add some fire to your wardrobe! With Fabric like 100% Polyester, and a 6 Panel crown with light-blue under visor (bottom), 1996 World Series Participation Patch on the side of the NY Hat, and the embroidered team logo with flame detailing on the front.

How could you not be with TEAM FIRE!? Before baseball was donned “America’s Pastime” and before the word “Fitted” became a noun, one family embarked on a journey that would revolutionize and redefine the headwear industry. Ehrhardt Koch revolutionized the world of caps in 1920 with the foundation of a family business called New Era Cap Co. The New York Yankees aren't the only team to catch on Fire with New Era, we also have in stock- The LA Dodgers and The Boston Red Sox! All of the teams have a different World Series Patch on them! Don't let your style go up in flames! Get your Team Fire Snapback before they're all gone! 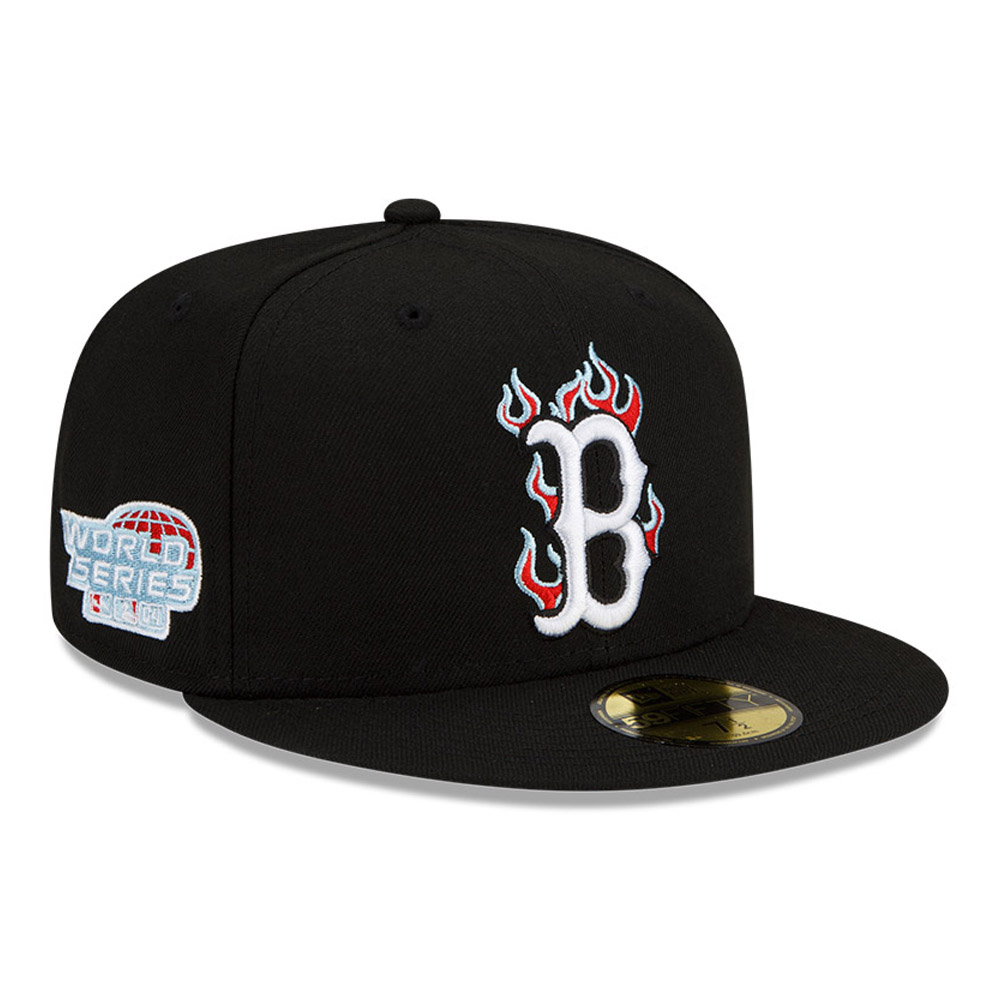 Represent your favorite team in a unique manner! No need to call the Fire Department with all this heat on your head! 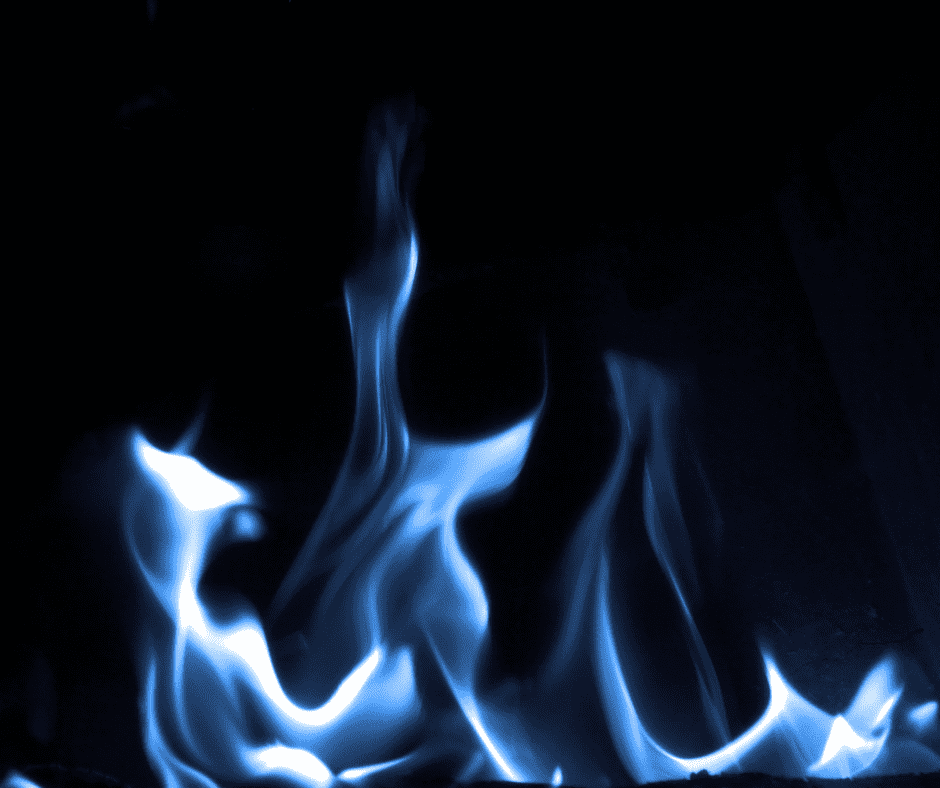